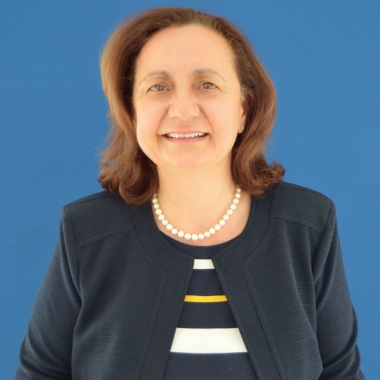 Mrs. Pirilidou was also a member of the Disciplinary Committee of ICPAC and a holder of the Advanced Diploma in Taxation of the Tax Faculty of the ICAEW.

Mrs. Pirilidou qualified in 1980 and, subsequently, worked for a number of years with a private firm of auditors in Limassol. Thereafter she joined the public sector as a principal assessor in the Limassol Inland Revenue Department, serving in various senior positions. In 1994 she was appointed as the District Officer of the said office. In 1997 she was promoted to the headquarters of the Inland Revenue Department in Nicosia, in the position of Chief Revenue Officer, working in close cooperation with the Ministry of Finance and gaining invaluable experience in different types of complex, national and international tax-related issues, of individuals or high-value cross-border matters.

At the time of her retirement in 2010, Mrs. Pirilidou held the following roles:

Mrs. Pirilidou joined Multilysis in 2010 as the Head of the Tax Consultancy Department and offers supreme tax advice along with unrivalled tailor-made solutions to local and international clients.